E·dit / v: to prepare for publication or presentation, as by collecting, correcting, arranging and revising; to modify or adapt; to eliminate (often followed by out); to add (usually followed by in); to assemble the components of

The Tra·vel·ling E·di·tor / n: a name; title of a travel publication; a commitment: to use the ability of travel to transform, better and edit – one's own as well as others' – life stories 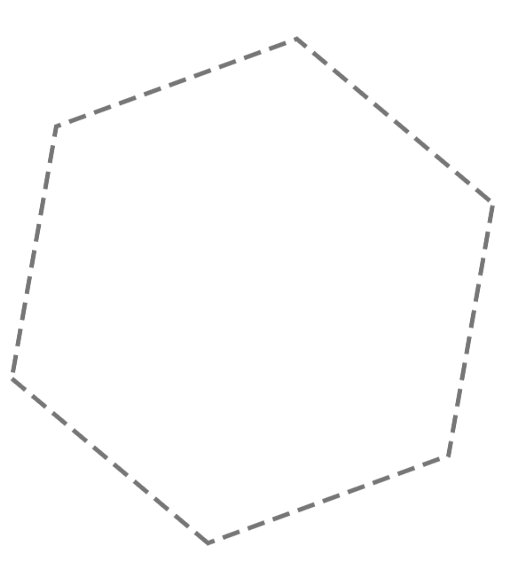 
A narrative platform, a visual documentation, a thoughtful voice, a dedication to the craft of storytelling, an exploration of our connectivity and morality: The Travelling Editor is the blank canvas to it all – with travel and tourism as its frame.

It is our aim to document ‘travel’ in its most holistic depiction; in addition to its most-associated pleasure-seeking, jet-setting, foreign-sampling, passport-stamping ideals, what we strive to uncover is the essence of travelling within its extremities: how it forces us to expose and overcome our vulnerabilities and unfamiliarities; how it oscillates between overstimulating and calming our senses and mind; how it confronts acceptance as much as prejudice of our own and those we visit; how its tourism industry impacts livelihoods and ecosystems beneficially as well as harmfully; how its providers and policymakers govern the contentment and wellbeing of all its recipients, customers and workers alike.

With it, we ponder if our quest for knowledge and first-hand experiences is doing more to improve or damage the world we cohabit – or else, leaving us more unfulfilled and ignorant than before.

Ultimately, through our investigations and discoveries, we are seeking to determine and disseminate the fundamental goodness of travel, be it social, environmental or self. So that we – our writers, our readers, our travellers and humanity – can shape the present and future into a more empathetic time and place with the power of travel. 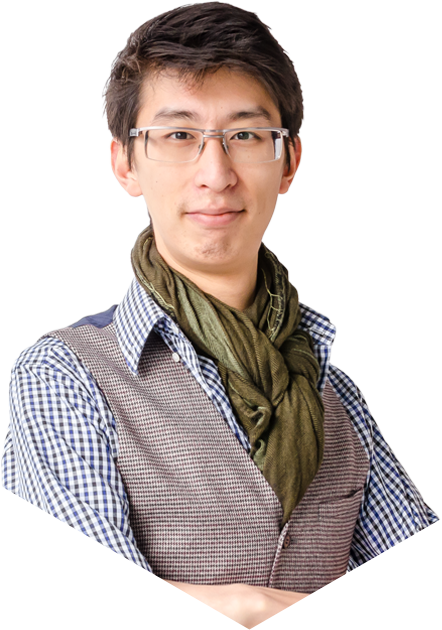 
Dylan Lowe founded The Travelling Editor in 2010 not as a writer, editor, photographer, designer or storyteller; rather, it made its creator out of an ex-geologist, adventurer, hitchhiker, seeker of altruism and, first and foremost, a traveller.

Born and raised in Hong Kong, exiled to boarding school in Northern England, adopted as a London resident and whisked away to various parts of the world, the tendency to meander has been ingrained in Dylan’s life story since he was young, unemboldened and untested.

With his trusty rucksack, he has hitchhiked over 10,000km, lived among tribes of South Pacific islands, taught English, sold jam, experienced heartbreaks and joys, embraced welcomes and swallowed departures  – and channelled his connections, anecdotes and sentimentalities in The Travelling Editor, numerous other publications as well as verbal recollections.

Beside travel and storytelling, food is undoubtedly Dylan’s greatest lifelong passion. His fascination, beyond its perfunctory functions as flavours and Instagram models, lies with the art and science of gastronomy, its integral relationship with our anthropology and environment, and the edible stories it may contain and convey. Along with his wife Sara, he is currently an urban food grower.